5 Things You Should Never Feed Your Horse

It is important to feed your horse special foods occasionally, they need a little treat every now and again. Nonetheless, horses should never eat some food at all. The following are some specific foods you should never feed your horse once you choose to give it some treats. 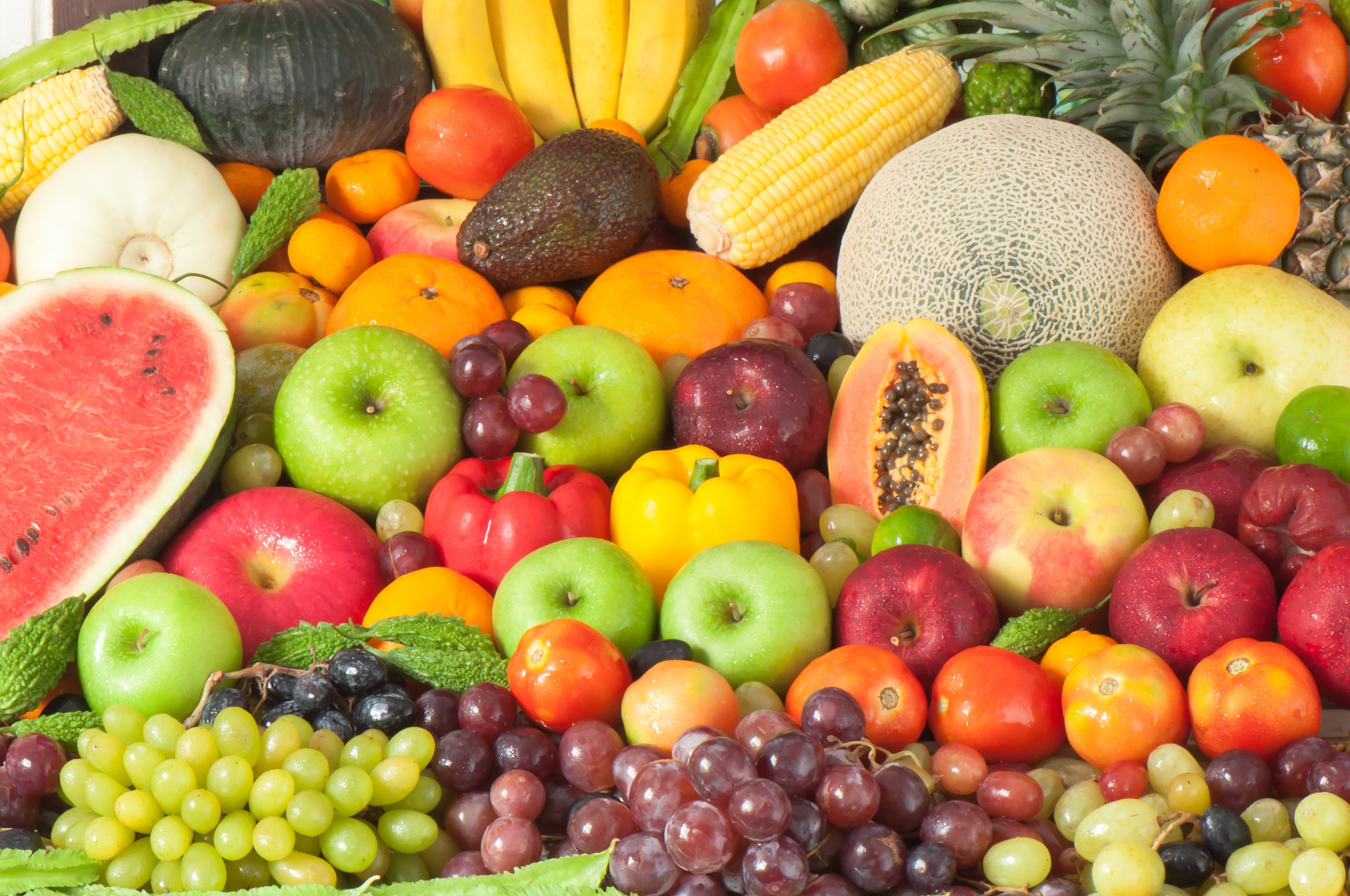 Most people like to feed their horses with treats such as apples. However, too much of something is poisonous, and this is true for fruits. When your horse has a belly filled with apples, it is likely to cause colic, which may further lead to founder. You should not give your horse more than two pieces of fruit. You should check that your horse is not tied in an area where fruits are likely to fall from windfall or other people likely to give spoiled fruit to the horse. 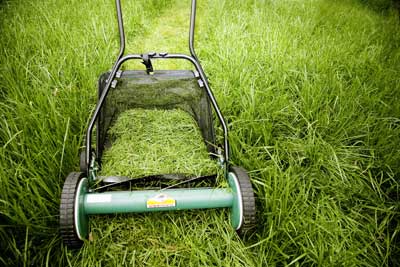 These have several hazards.

There may be a gut imbalance due to the sugar found in semi-wilted plants that may lead to laminitis. Ensure you place such garden waste in a compost pit and do not leave it over the fence near your horses’ pasture. 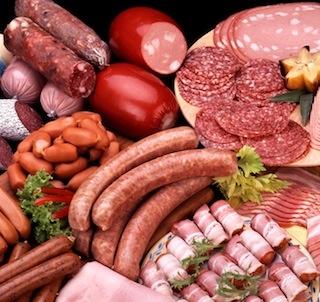 Founder of Long Riders CuChullaine O’Reilly in the article Equines, the Shocking True Story of Meat-Eating &Murderous Horseslooked into why horses should never eat meat. 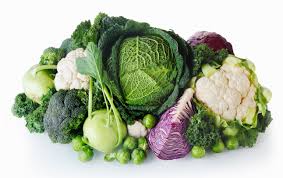 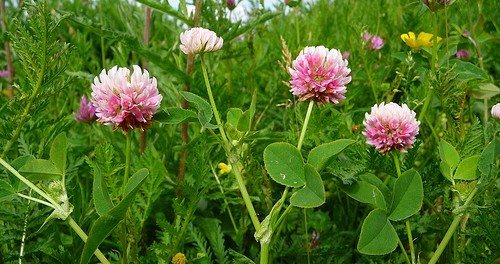 These are rather common in pastures. Nonetheless, feeding your horse with alsike clover may cause sores in the mouth, sunburns, and diarrhea as well as colic. Big liver syndrome is also caused by alsike clovers. Clovers can grow to 30 inches in height and a round pink flower. It is not V-shaped like the red clover. This is how you identify alsike clover. There may be problems if your horse snaps a few alsike clovers over a long duration.

The five listed foods should be avoided at all costs. Other foods include silage and haylage, as well as cattle feed among a few others, should never be fed to your equine buddies. Remember that nutrition is an essential parto of horse safety and horse care!