GPA, the Unlikely Link between Motor Sport and Horse Riding

It’s the head protection of choice for the French, Irish and Italian armies and the British, Norwegian and Italian police. Top Formula 1 drivers Gilles Villeneuve, Nelson Piquet, Jacques Laffite, Alain Prost and Sir Jackie Stewart wore them throughout their careers. And they’ve been seen on every Olympic equestrian podium since 2004.

GPA has been the go-to helmet for elite athletes and militia alike for over 50 years. But the brand’s beginnings were much more humble.

The story begins in the 60s. Michel Finquel, a racecar driver by profession, was driven to create the first fire-resistant driving suit after witnessing friends get hurt or killed in racing accidents. Designed under the NAZA brand name, the safety concept was widely adopted by the industry.

A subsequent partnership with GPA led to a second groundbreaking innovation: the “Integral Helmet.” Some two years in the making, the distinctive helmet featured a novel fastening mechanism and aerodynamic design that was completely unlike the heavy, bucket shaped fiberglass helmets of the day.

“Through talking to motorcycle racers, we found that the simple nylon chin strap used was really poor, not reliable. The stability of the helmet over the head was not perfect either and some pilots requested that helmets do not move at high speeds,” explained Finquel in an interview with Historic Racer.

The new helmet received a mixed response at the time, but would become the preferred brand of many famed racers, including Villeneuve, Piquet and Prost, for its improved fit and easy closing capabilities. 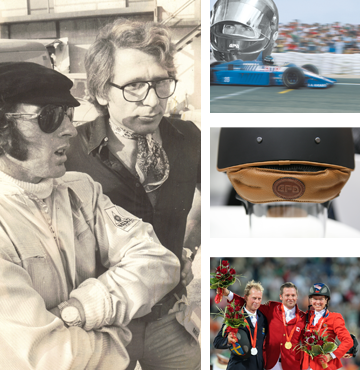 It wasn’t until the 90s that Finquel turned his attention to horse sport. Compelled to improve safety standards for his equestrian daughter, Finquel applied his technical expertise in racing to riding helmets. In 1998, GPA introduced its first riding helmet.

Like its racing predecessors, the helmet marked an unprecedented advancement in safety and comfort. The GPA brand was the first riding hat to include a combined chin and nape protection strap and also the first hat with CE (European standard) and SEI (US standard) approval. 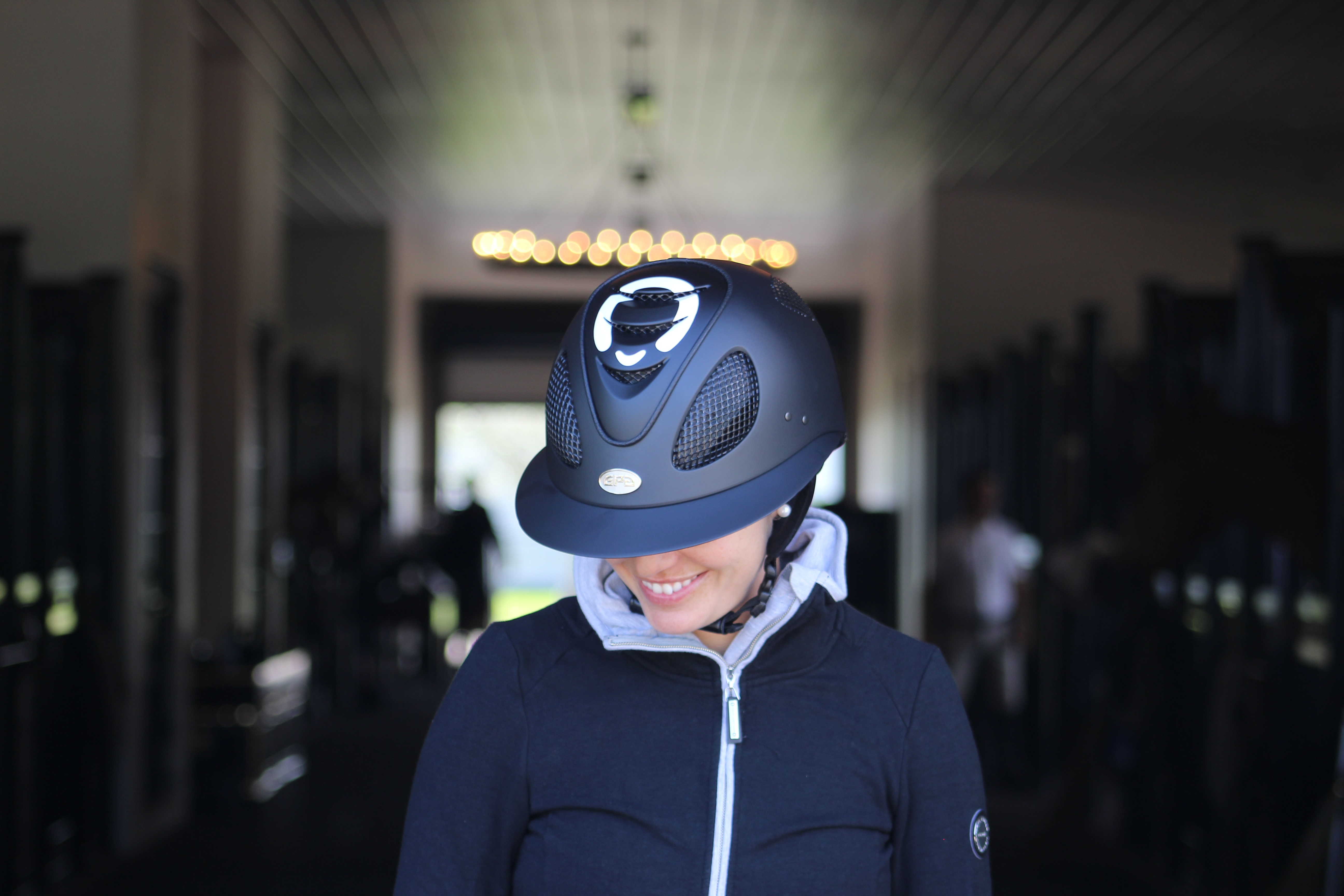 Through its partnership with French manufacturer UFO, GPA continues to innovate in the equestrian space with the use of cutting edge materials. These include carbon (used in aeronautics for its resistance and lightness), textalium (used in automotive construction), aluminum (used in bicycles for its lightness), lorica (for its water resistance) titanium, stainless steel and more.

Together, GPA and UFO are creating the highest quality standard of helmets that are worn by some of the world’s most successful jockeys, polo players, show jumpers and event riders.

Equo is giving away two GPA First Lady helmets! Could you be our lucky winner? Enter the sweepstakes now!